After being arrested in the Dominican Republic, an Afro-American woman escapes and is sheltered by 3 minors, in a dangerous district of Santo Domingo. By becoming their protégée and maternal figure, she will see her destiny change inexorably. 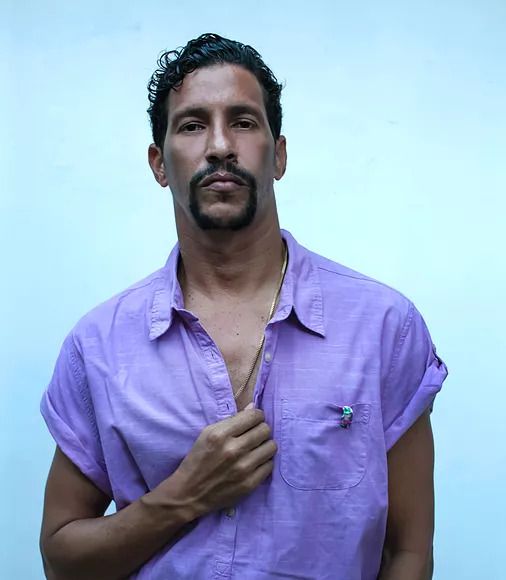 Ivan Herrera, Dominican director and producer, has more than 20 years’ experience in the audio-visual industry in Dominican Republic. He took part as producer in several European productions (Affaires Étrangères, Où Es-Tu?, Ernstfall in Cuba...). As an assistant-director, he worked on reknowned Hollywood titles such as Miami Vice, The Good Shepherd, as well as the short film "Bandoleros" by Fast and Furious, directed by Vin Diesel. He was also a producer of the first Dominican movie directed by a woman, "La Hija Natural" by Leticia Tonos.
In the world of music videos, he worked with international artists from France, Lebanon, the Netherlands, the United Kingdom, Morocco, and Latin-America, among others.
In 2012, Herrera directed "El Ave Del Paraiso," a short film that opened the Fine Arts Festival in the Dominican Republic. That same year he co-directed "La Montaña," a feature film documenting the first Dominican expedition to Mount Everest in the Himalaya. This documentary has been pre-selected for the Goyas 2013. He also worked as a DOP for documentaries in remote places such as Afghanistan or Indonesia.
Recently, he produced TV commercials for "Beats by Dre" and musical videos for Little Dragon, Damian Marley, Lenny Kravitz and Skrillex. He also co-produced "Capture Land," a short movie by Nabil Elderkin, filmed in Jamaica for the annual convention of The Mandela Foundation in South Africa.
In 2015, Herrera released his first narrative film, produced by EntrepreneurFilms: "Pueto Pa Mi." This film narrates the efforts and sacrifices of two young men on their way to triumph in the Urban Music scene in Dominican Republic.