December 24, 1983, 10:50 p.m.; Julie and her cousins ate too much sugar, Santa Claus is late and Denis, alone in his car, is anxious at the idea of setting foot in his ex-in-law's house to pick up his children. Les grandes claques, an early coming-of-age movie that is as dark and grating as it is poetic, brings fathers and daughters together. 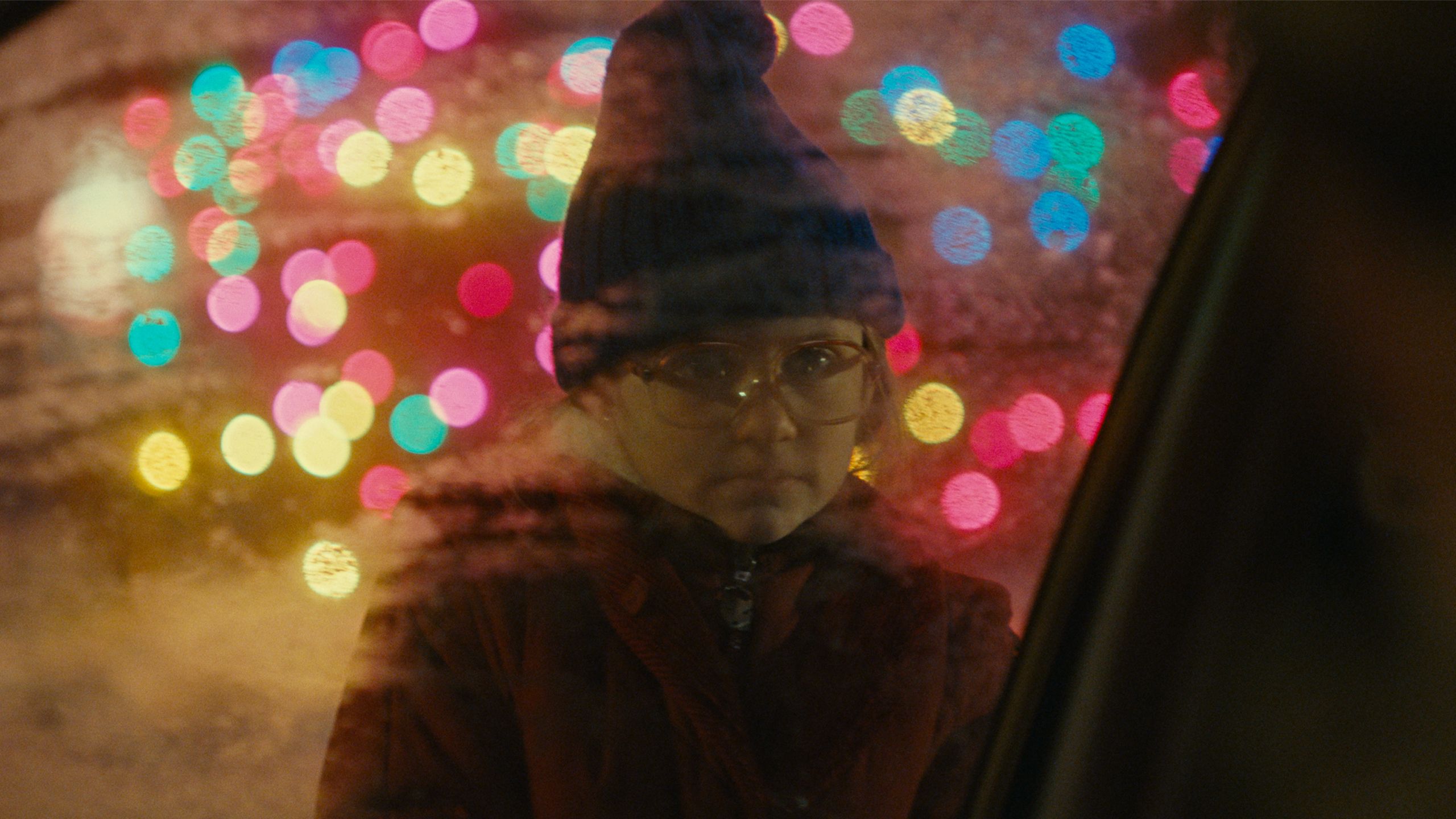 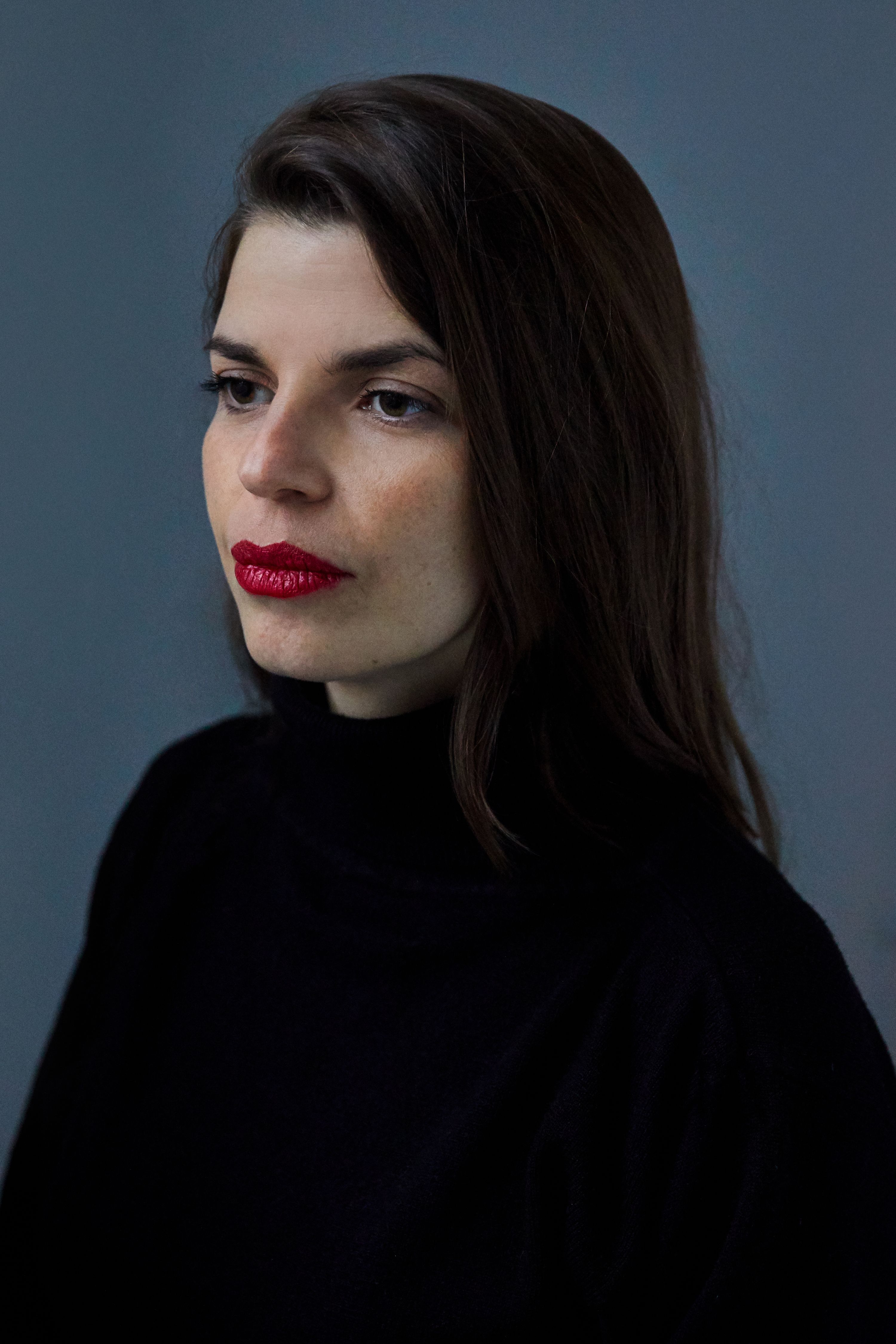 Annie St-Pierre was born in St-Pascal-de-Kamouraska and studied cinema at the Université du Québec à Montreal. A documentary filmmaker fascinated by the parallel worlds that populate ordinary life, she directed Migration amoureuse, a co-production with France and Belgium that won the Pierre Perrault and Fermières award for best hope documentary, a feature film that was presented at the closing of the RIDM and widely distributed in Quebec theatres. Her first short fiction film Jean-Marc Vallée won the Best French-language screenplay award at the Regard Festival. Two of her projects are in currently in production: Le plein potentiel, an insightful documentary on life coaches, and a short new fiction film, Les grandes claques. An apostle of independent cinema, she also collaborates as script advisor, casting director, actress or producer with directors who inspire her, including Matthew Rankin, Denis Côté and Monia Chokri.