At the crossroads of documentary and animation sits Sheldon Cohen’s latest film, the story of “a nice Jewish boy with Buddhist inclinations” who should have been the last person in the world to need open-heart surgery. Narrated by Cohen himself, this totally true but completey unbelievable tale traces the events that led up to the filmmaker’s recent heart attack and the difficult recovery that ensued. If there’s comedy to be found in a heart attack, Sheldon is the man to find it. It all started with a panicked phone call from a dog park, followed by a rollercoaster of a ride filled with wry humour and philosophical musings. While everybody is trying to save a dog undergoing cardiac arrest, Cohen suspects that he might be having a little heart attack of his own. And true to every stereotypical portrayal of married life, his wife is actually annoyed with him. 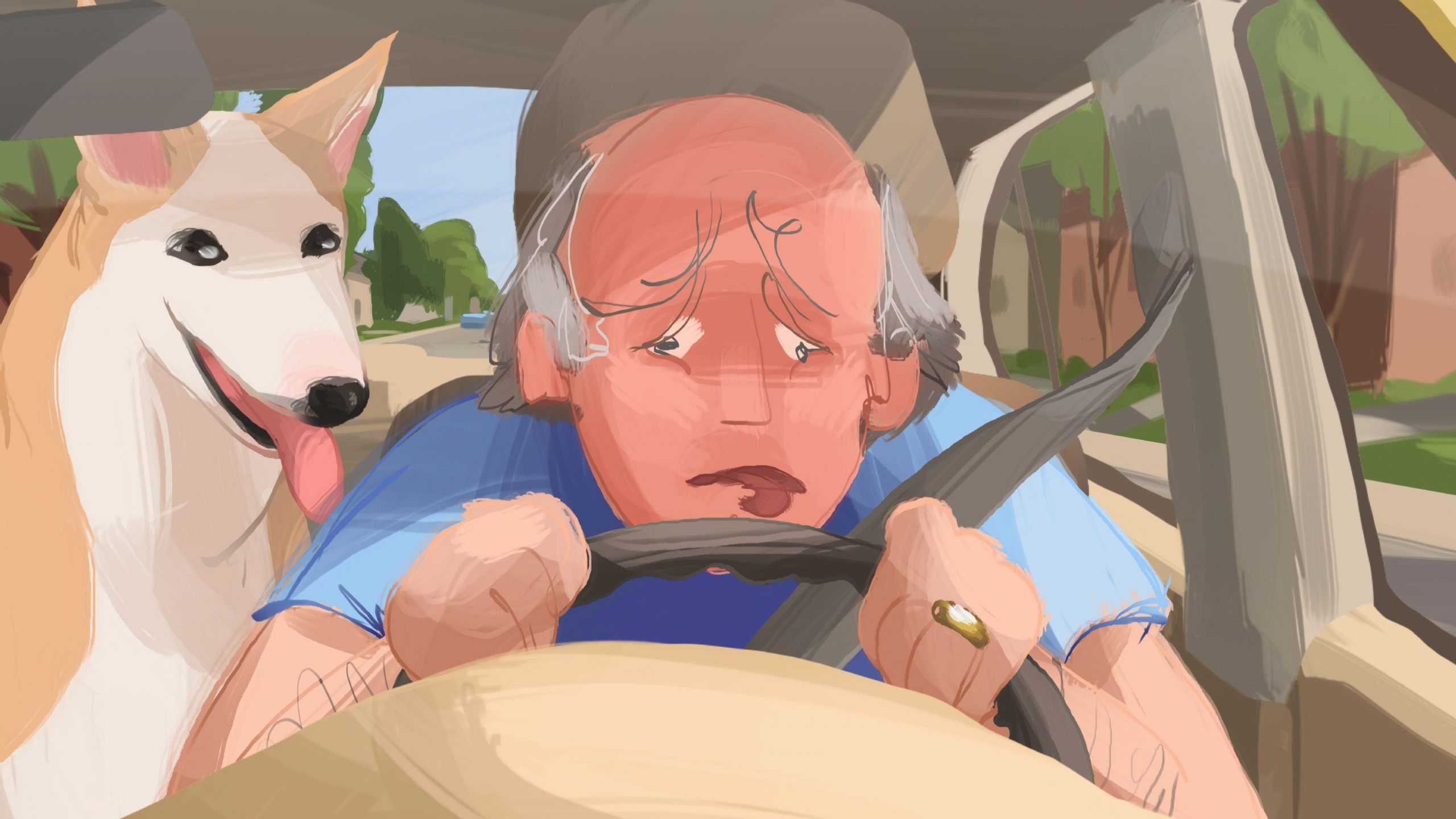