We are witnesses to one of those sadly frequent episodes in this fratricidal feud.: the attack by the rebels of a minibus transporting civil passengers.

A Kalashnikov bursts. The bus stops, the passengers get off. There follows the "selection" between the Hutus and the Tutsis. A line is drawn, the groups are separated, the questioning begins. But who is a Hutu, who is a Tutsi?

Entirely based on real characters, the film denounces – with emotion, veracity and a touch of wryness – the absurdity, of all ethnic conflicts.

"NA WEWE" means "You Too" in Kirundi 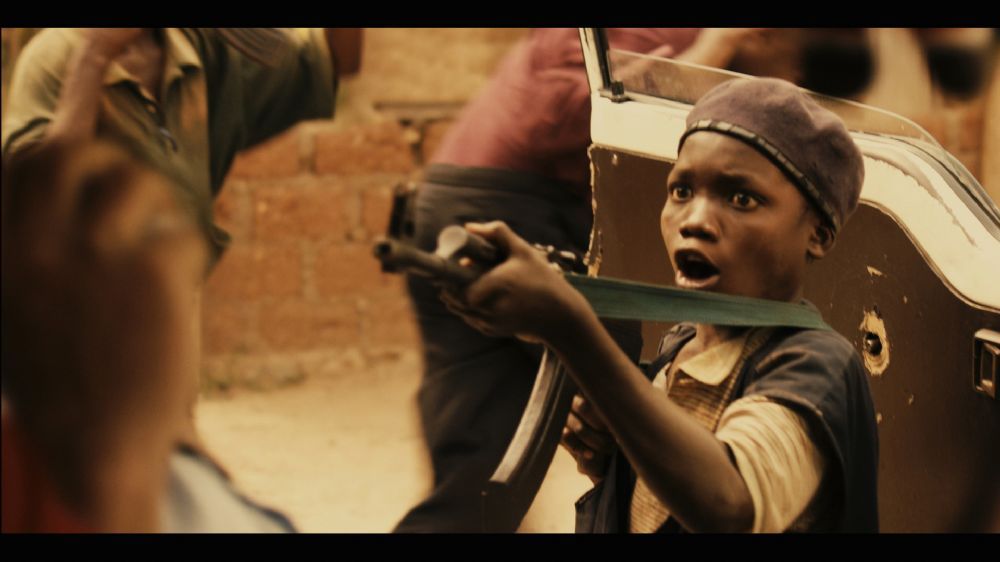