Every April, James Bay Cree Indians make Val-d'Or their Capital city. Thousands of Crees converge upon the town of Abitibi to take part in the Minor Cree Tournament, one of the most important youth hockey competitions in Quebec.

The action both on and off the ice immerses us in the Cree's complex questions about their own identity. How do a people whose ancestral culture is based on hunting cope with Western competitive values based solely on performance? The Crees have special treaties with our governments allowing them a certain financial independence. They are in a privileged position to deal with modernity.

The narrator is sick and tired of modern life, and in need of a breath of the fresh air. In Waskaganish, accompanied by ten year-old goalie Denzel and his friends, we enter the Cree's daily life from a young person's perspective. A tournament organizer reveals the particularities of how the Cree deal with the game of hockey, while a white instructor from the elite hockey club in Oujé-Bougoumou, recruiting in Val-d'Or, brings us back to the high stakes of a good performance. The Val d'Or Arena Manager speaks enthusiastically about the Tournament's positive economic impacts.

The excitement of the game leads to broader reflections. What do the Cree have to teach us? 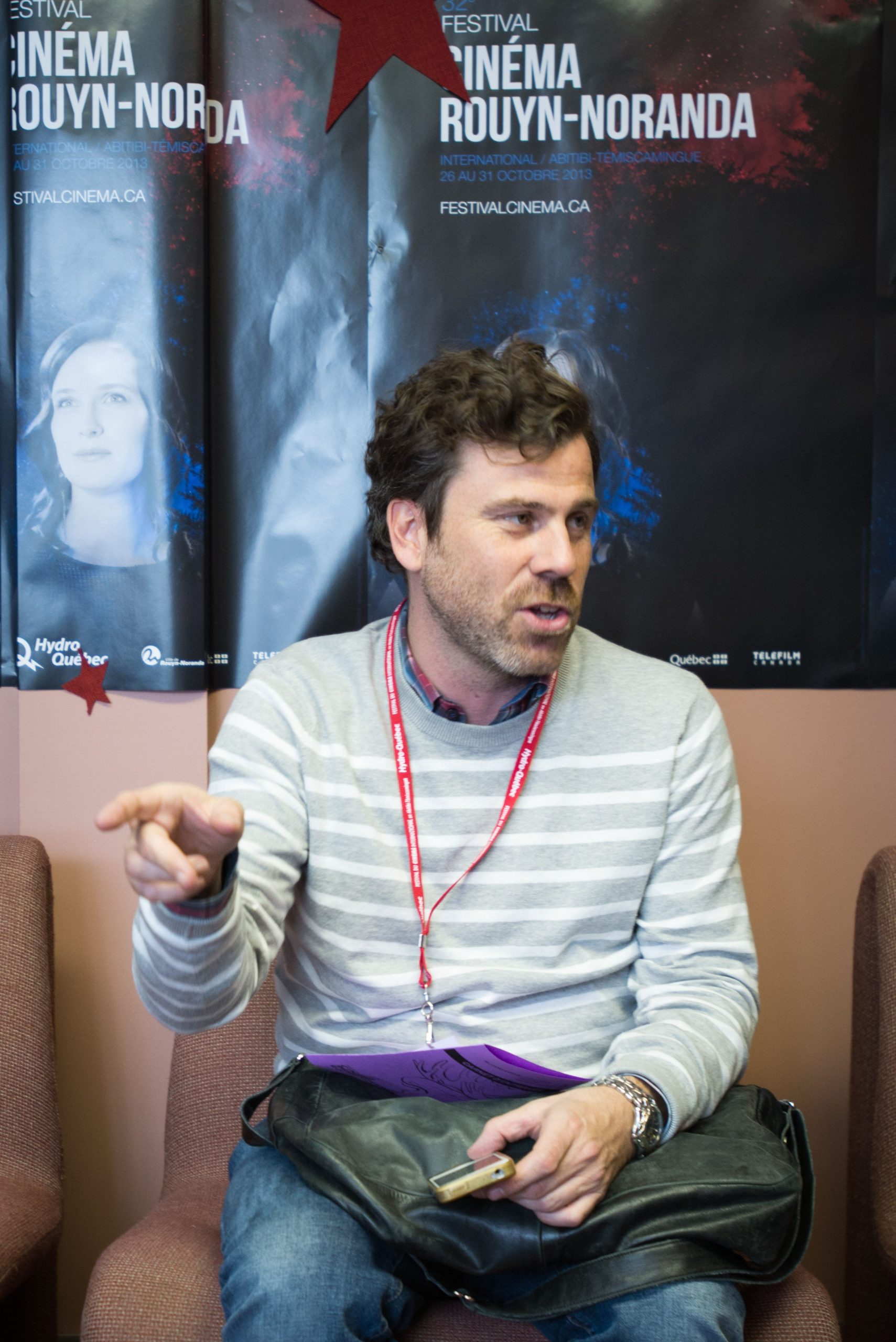