In an unknown and timeless place, war has occurred. A young soldier rapes a teenage girl in a house where all her people have been killed. After a while, she turns to a hard-hearted girl who tries to take their revenge on soldiers by killing the wounded and makes necklaces with their teeth, then sells them to the other soldiers. 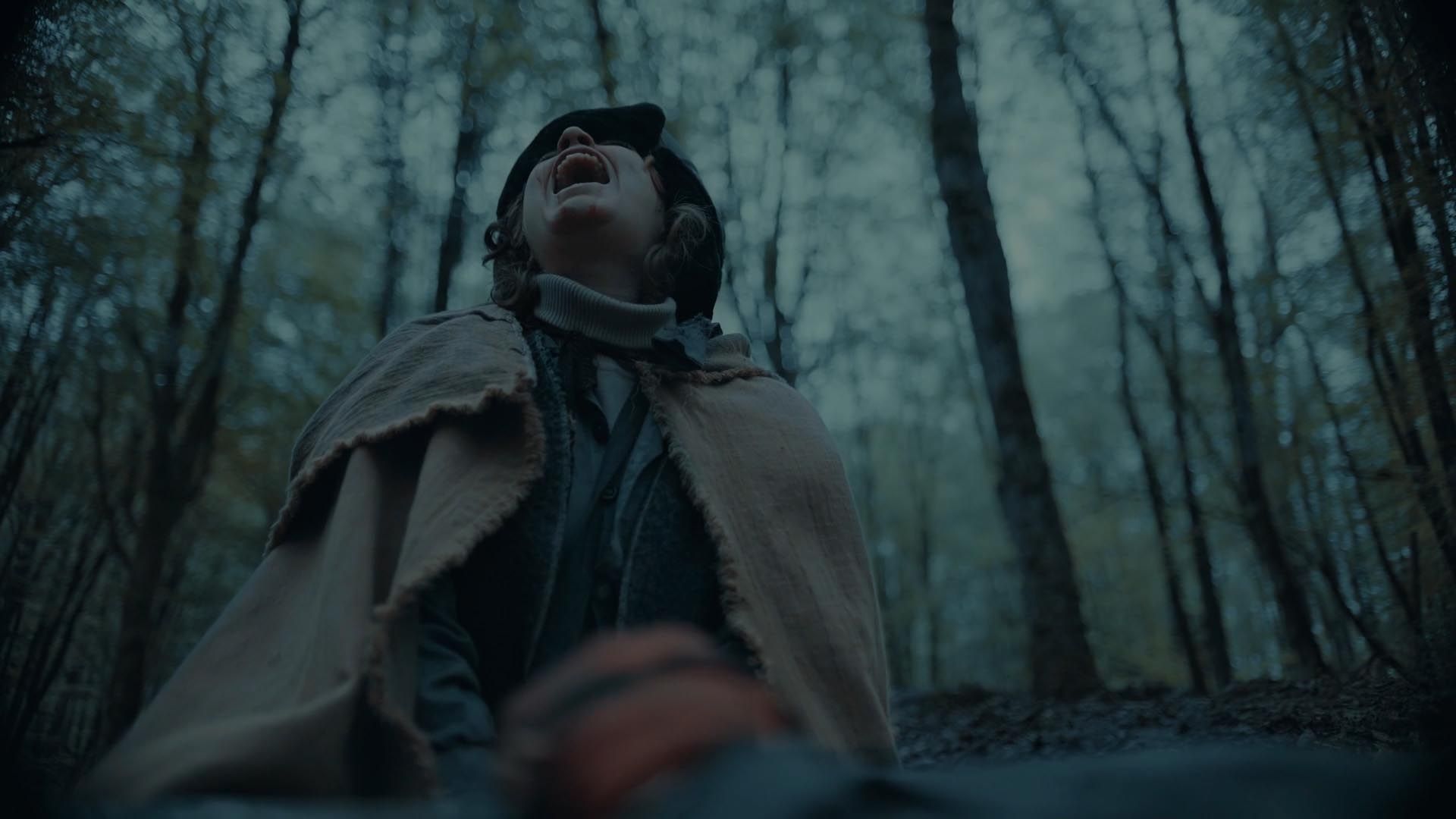 Shirin Eklasi was born in 1998, in Isfahan, in the center of Iran. At age 14, she began studying animation. At age 16, she won the Best Short Animation Award from the World Festival of Non-violence and Extremism. At age 18, she got the diploma from the conservatory of Soureh. She is currently studying cinema at Tehran University of art. At age 19, she directed her first short film called Trap (2018), which is an anti-war film.