The Mass of Men

Richard, an unemployed 55-year-old, arrives 3 minutes late for his appointment at a job centre. An advisor, stifled by the limits of the system she works in, has no choice but to penalise him for his tardiness. To avoid plunging further into destitution, Richard takes desperate measures.

Inspired by the events surrounding the London Riots in 2011 and the subsequent infamous speech made by Prime Minister David Cameron, Mass of Men gives a harsh insight into the dangers of repression, disillusionment and apathy. 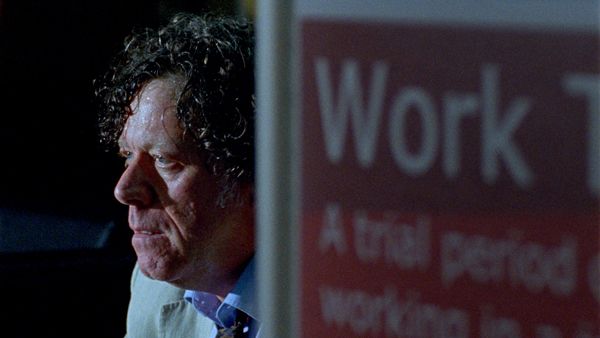