After completing his naval service, young Asa travels back to the Kazakh steppe where his sister and her shepherd husband live a nomadic life. To start his new life, eager Asa must get married first before he can become a shepherd himself. Asa's only hope for marriage on the deserted steppe is Tulpan, the daughter of another shepherd family. Poor Asa is disappointed to learn that Tulpan doesn't like him because she thinks that his ears are too big. But Asa doesn't give up and he continues to dream of a life that may not be possible on the steppe ... 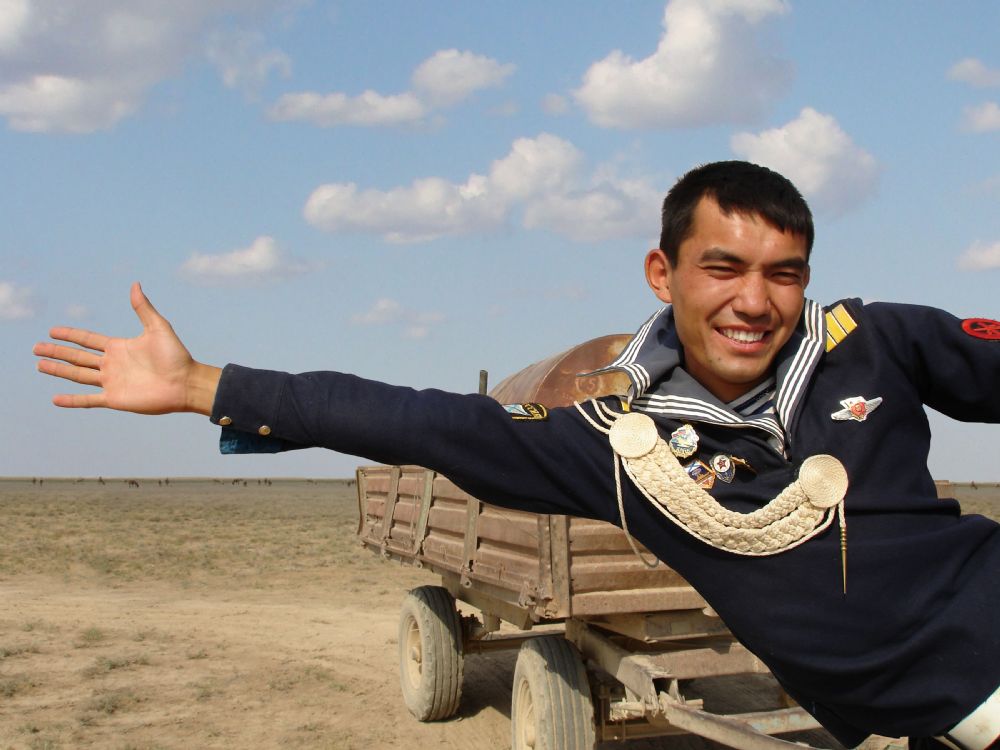 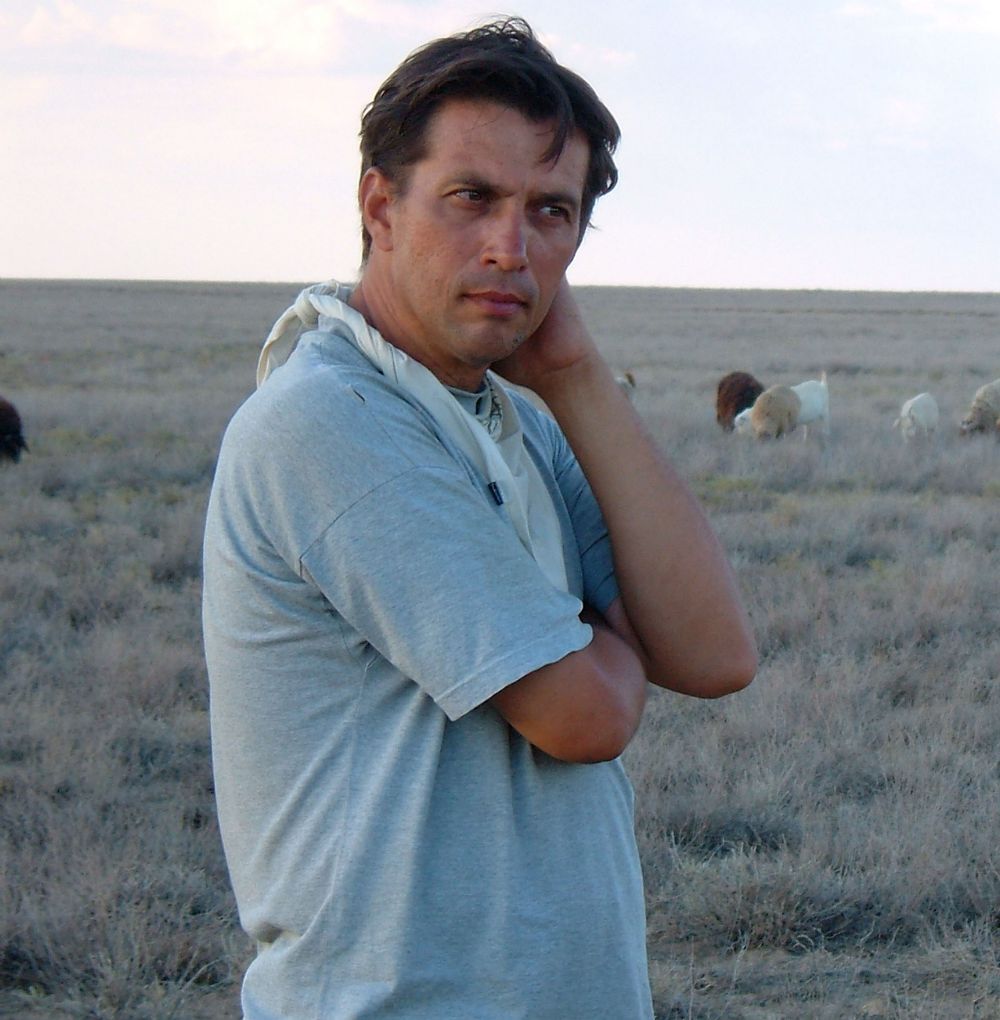 TULPAN is Sergey Dvortsevoy?s first feature film. Sergey has directed several short and medium-length documentary films which have won numerous top prizes at festivals like Festival dei Popoli (Florence, Italy), Sunny Side of the Doc (Marseille, France), Cinema
du Reel (Paris, France), as well as the prestigious documentary festivals in Leipzig, Germany, and Nyon, France. However, Sergey prefers to describe his award-winning films IN THE DARK, HIGHWAY, BREAD DAY and PARADISE as ?life cinema.? His goal has always been to show the simplicity and warmth of the world in a mixture of naturalism and poetry.
Born in 1962 in Chimkent, Kazakhstan, Sergey graduated from Aviation college in the Ukraine and the Radiotechnical-Institut in Novosibirsk. As an Aeroflot radio engineer, he traveled all over the country, until he saw an announcement for higher education
in directing and screenwriting in Moscow.