Joseph, a Spinoza specialist, teaches at a university in Belgium where he lives with his wife Kaatje. He is invited to Montreal to participate in a round table on this philosophical subject and his life is turned upside down when he meets Gabrielle, a young bulimic woman and high-class escort in luxury hotels. 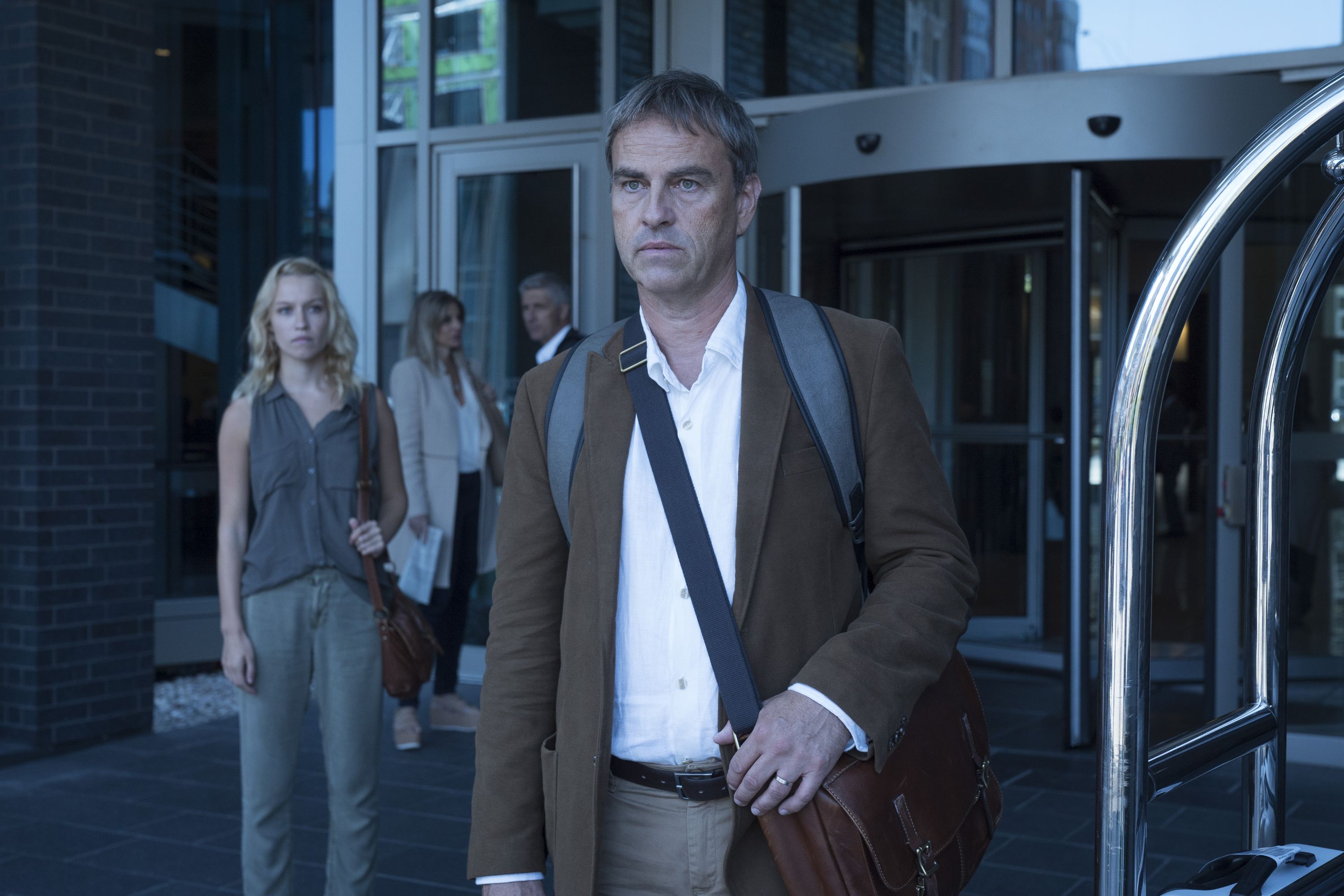 Micheline Lanctôt is an important figure in Quebec filmmaking. Initially an animation filmmaker, she pursued a career as an actress while devoting herself to writing and directing. Her filmmaking work has won several awards, particularly for her second feature film Sonatine (1984), as well as Deux actrices (1994). In 2002, she produced, wrote and directed Le piège d’Issoudun. Lanctôt also directed Suzie (2009), Pour l’amour de Dieu (2011) and, more recently, Autrui (2015). On television, we know her, among other things, for her roles in Unité 9 and O’.