FILMS FROM ALL OVER THE WORLD

From France to Australia, passing by Burkina Faso and the Dominican Republic, the films of the 40th program of the Abitibi-Témiscamingue International Film Festival will take you on a journey around the world and through a range of powerful emotions.

On Saturday afternoon, October 30, you will have the chance to discuss with the director Sophie Dupuis after viewing her film UNDERGROUND.

BY SOPHIE DUPUIS (OUT OF COMPETITION)

Maxime is a young Valdorian who works in a gold mine. Throughout the many difficulties he faces in his life, he will start to question his definition of masculinity. And with a strong fraternity that unites him with all of his colleagues in the mine, he will find the necessary support to overcome a tenacious feeling of guilt that prevents him from happiness. One day, an explosion occurs underground. Maxime decides to go down into the mine with the firm intention of bringing each of his colleagues back to the surface alive. 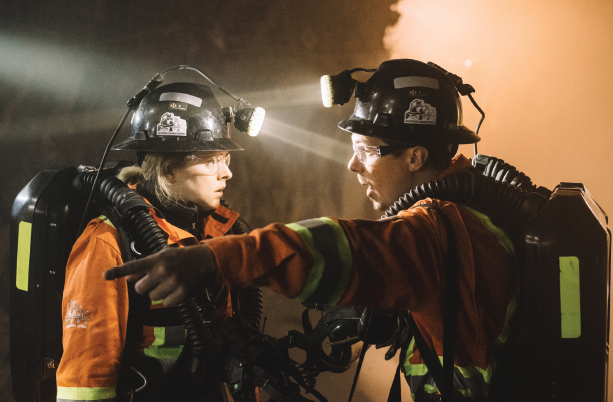 During the Festival, the audience will be invited to vote for their favourite feature film, either on the festival’s website, or directly at the voting booth in the lobby of the Théâtre du cuivre. The winning film will be awarded the Hydro-Quebec Public Grand Prize. As a way of thanking the people who voted, Hydro-Québec will be giving away 2 gift cards at the Film Festival boutique valued at $120, 2 pairs of tickets for the opening night of the 2022 Film Festival and 2 pairs of tickets for the closing night of the 2022 Film Festival.

In the same way, the audience will be able to vote electronically, or in the lobby of the Théâtre du cuivre to give their favorite animated film a chance to win a prize. The animation that is the most appreciated by the public will win the TVA Abitibi-Témiscamingue Animated Prize.

This year, the Bell Award will replace the Télébec Award; this award highlights the work and creativity of directors of short and medium-length films. This year, a winner will be chosen among the short and medium-length films by a jury composed of three film enthusiasts, Pascal Binette, Stéphanie Cloutier and Cécilia Gauffre. The selected film will receive a prize of $1,000.

As part of the RELÈVE DESJARDINS program, the festival will present a selection of four short films by students from the Université du Québec en Abitibi-Témiscamingue: EN 8 TEMPS, by Magalie Ouimet, MARTHE JULIEN, by Antoine Lajoie-Côté, AUGUSTINE, by Lou Gratton-Lefebvre and LA LIVRAISON, by Maxim-Olivier Lavallée. As promised, Desjardins will be offering two $500 prizes for the Relève Desjardins. The Desjardins jury, consisting of Michelle Beaudoin, Didier Belzile and Claudelle Rivard, will be responsible for determining the winners of the two Relève Desjardins awards.

This year, the Robert-Claude Bérubé Mediafilm Award will be honouring the memory of Robert-Claude Bérubé by selecting a feature film in the program based on the artistic quality and ethical values of the production. The jury will be composed of Apolline Lasnier, Chantale Girard and Martin Bilodeau.

This year, the filmmakers presenting their films in the André-Melançon youth section will have a chance to win the Horne Foundry Youth Prize. The winning film will be determined by a jury composed of 3 children accompanied by one of their parents: Antoine and his mother Cindy Caouette, Mégan and his mother Kymie Beaulé, Léonie and her father Samuel Poirier. The André-Melançon youth section, now in its 31st year, is part of an educational program that aims to promote the discovery of the film world among school students. Films will be shown to young students on the mornings of November 1 to 4 at the Paramount Cinema and the Petit Théâtre du Vieux Noranda, as well as through virtual closed-circuit screenings. 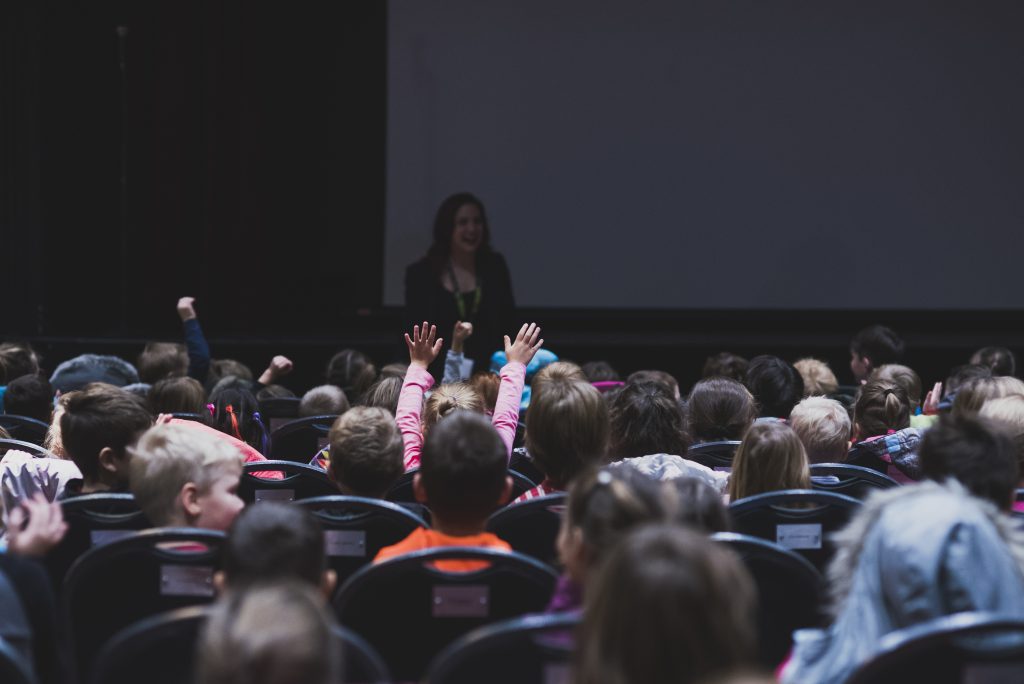 On Thursday, October 28 and Friday, October 29, enter the world of short films at the Petit Théâtre du Vieux Noranda starting at 7 pm.

Télé-Québec and the Fabrique Culturelle will offer a $1,000 prize to the best Espace Court film from Quebec, and this year also, the public will determine the winner of this prize.

The Espace Court jury is also responsible for awarding the SPIRA Jury Award for the best film produced in its program. The prize also comes with $10,000 worth of equipment rental, or post-production services for a future production at Spira. The jury is composed of Marc Gauthier, Maxence Bradley and Myriam Verreault.

During Espace Court, we will present the 2 winning short series of the Bell Fund “Coup de coeur” Award.

The jury, composed of 3 film industry professionals, Cédric Poirier, Jessy Poulin and Martin Laroche, have already determined its 2 favorites among all the short series received. We are therefore honored and pleased to announce that the series Je voudrais qu’on m’efface by Éric Piccoli and Meilleur avant, by Laura Bergeron and Maxime Robin, will each receive a $2,000 prize.

The first 3 episodes of the 2 series will be presented during Espace court on Thursday October 28th and Friday October 29th.

In order to provide maximum comfort to the audience, that must keep their masks on at all times during films, the Théatre du cuivre will only be filled to about 80% capacity. You will be able to purchase tickets in pairs, since there will be empty seats in the rows, allowing a certain distance between seated viewers. Please note that the family bubble rule no longer applies to Théatre du cuivre tickets.

Please note that our printed program will be available as of October 25 at the Théâtre du cuivre.

Also, as of October 13, keep the cover of Le Citoyen de l’Abitibi-Témiscamingue since it will contain the entire program.

Tickets for Espace Court, and all the other sections, will be available as of Friday, October 15 at ticketacces.net by phone at 819-797-7133 or at the Théatre du cuivre box office. To learn more about the program, visit festivalcinema.ca ! 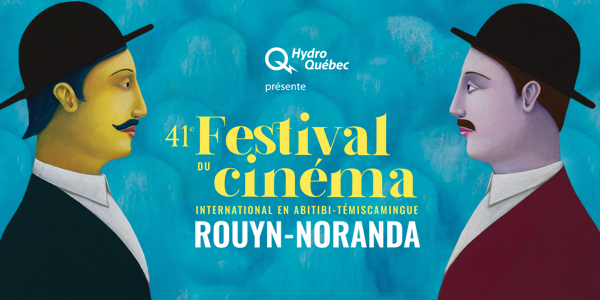 It is with great enthusiasm that the Festival du cinéma international en Abitibi-Témiscamingue (FCIAT) team is today unveiling its 41st anniversary as well as several key program features. 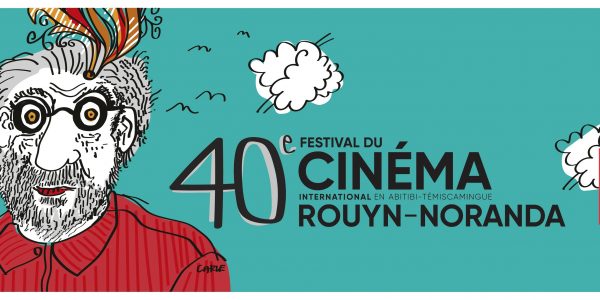