Lebanon, July 2006. War is raging between Hezbollah and Israel. During a 24 hour ceasefire, Marwan heads out in search of his father, who refused to depart his village, leaving his wife alone to plan their immigration to Canada. Marwan finds no trace of his father, but the ceasefire abruptly ends, forcing him to take shelter at his father's friend, Najib. Marwan finds himself trapped under a rain of bombs with Najib and a few friends. The tension rises inside and out of the house. The next three days see the situation spiral out of control. 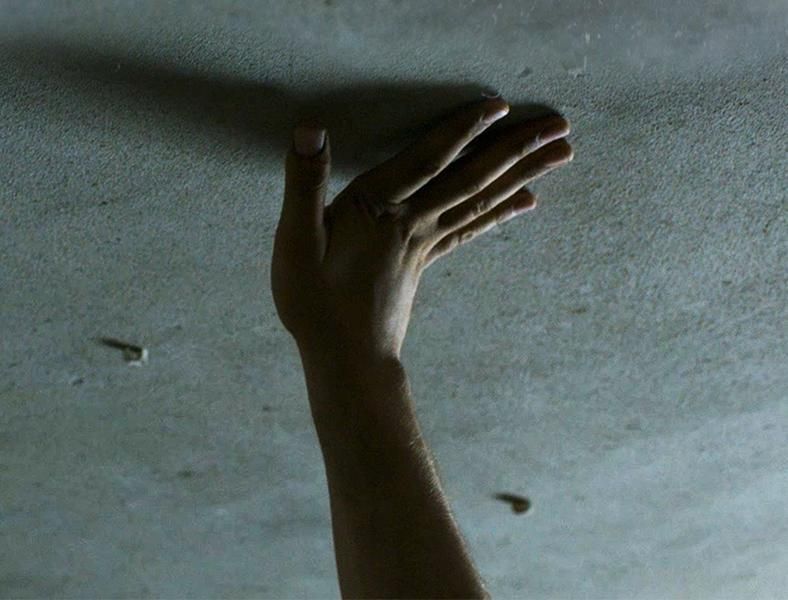 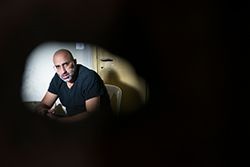 Ahmad Ghossein is a filmmaker and artist born in Beirut. He holds an MFA in Visual Art from the National Academy of Art (KHIO) in Oslo and a BFA in Theater from the Lebanese University, in Beirut. Ghossein's latest short film, White Noise (2017), which was produced under the auspices of "Lebanon Factory," opened the Director's Fortnight of the 2017 Cannes Film Festival (La Quinzaine des réalisateurs - Cannes en 2017). Ahmad has directed several documentaries, short films and videos.