Mathieu is a young and talented black box analyst on a mission to solve the reason behind the deadly crash of a brand-new aircraft. Yet, when the case is closed by authorities, Mathieu cannot help but sense there is something wrong with the evidence. As he listens to the tracks again, he starts detecting some seriously disturbing details. Could the tape have been modified? Going against his boss’ orders, Mathieu begins his own rogue investigation – an obsessional and dangerous quest for truth that will quickly threaten far more than his career... 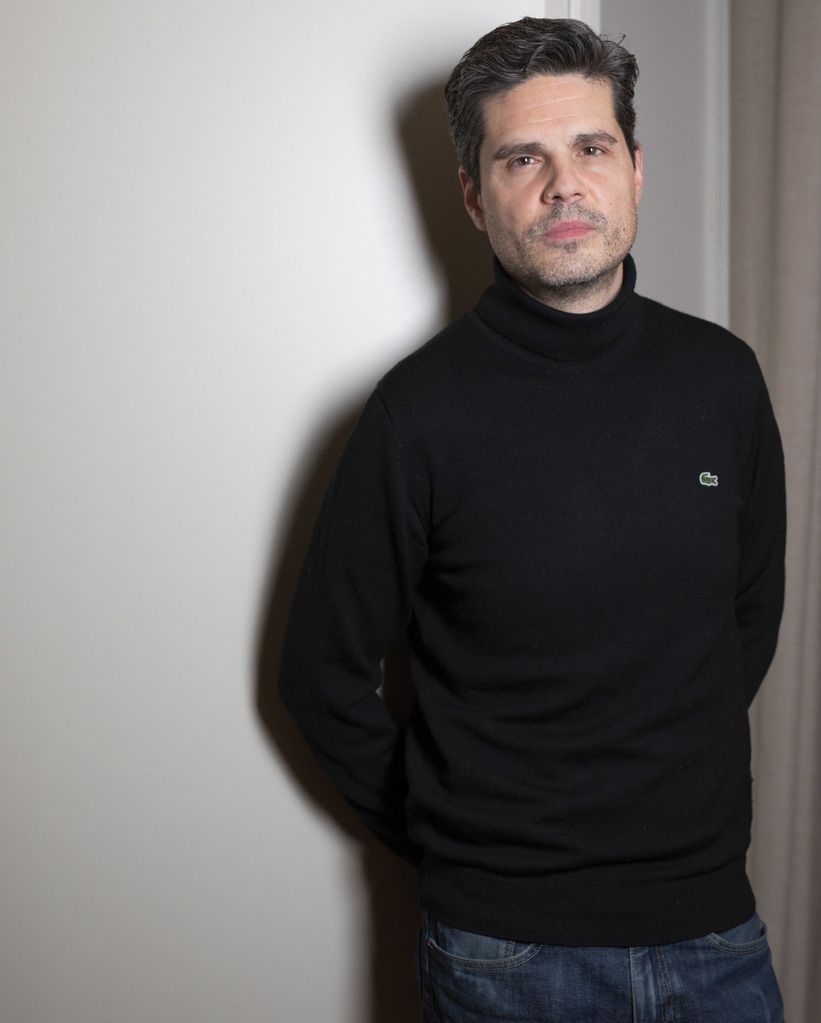 While Yann Gozlan was studying economics at the University of Paris IX Dauphine, his passion for cinema compelled him to change his path. In 1999, he enrolled at the University of Paris VIII Saint-Denis in cinema. After having shot experimental films in video and super8, he went to search for a producer for his first short film "Pellis." Completed in 2003, the film depicts the world of dermatology and psychosomatic diseases. "Echo" followed in 2006 with Lubna Azabal as lead actor, playing a pregnant woman suffering from tinnitus and feeling persecuted by the unexplained noises in her apartment where she lives a solitary life. The film received the Short Film Prize at the Gérardmer Festival.
After this award, the young director was offered the opportunity to produce his first feature film by Sombrero Films, "Captives," a horror film about organ trafficking, which was released in 2010. This film won two awards (Best Actress and Best Film) at the Screamfest Horror Film Festival in Los Angeles, USA.
The director has continued his collaboration with screenwriter Guillaume Lemans, that began during "Captives," to begin the writing of "An Ideal Man," a psychological thriller dealing with a spiral of lies and deception. The film was released in theaters in 2015 with Pierre Niney as lead actor.
The following year, still accompanied by Guillaume Lemans, he wrote the screenplay for "Burn Out," inspired by the dark novel "Balancé dans les cordes" by Jérémie Guez. Mixing Superbike motorcycle racing with drug trafficking in the city, this immersive and sensory action thriller was released in January 2018 with François Civil as lead actor.
In addition, Yann Gozlan collaborated with his friend Thomas Kruithof on the screenplay of "La Mécanique de l'ombre", released in 2017 and starring François Cluzet.
At the same time, along with producer Wassim Béji, he became interested in the novel "After a True Story" by Delphine de Vigan, in which he became associate producer. This original movie directed by Roman Polanski was released in theaters in late 2017 with Emmanuelle Seigner and Eva Green as lead actresses.