As winter approaches, an exclusive Golf Club hires a multinational biotech whose “revolutionary” fertilizer melts the snow, contaminating the water and the residents of Peacock Island, transformed into mutants.
André (15) watches as the infection spreads, leaving him orphaned and in charge of his baby sister Annie. He meets Dan, a wannabe survivalist who has taken refuge in a high-end grocery store with his daughter, not so lucky Patricia. They embark on an adventure that takes them to the source of the contamination. In a race against the clock, they fight peacocks and mad scientists and finally the army itself… 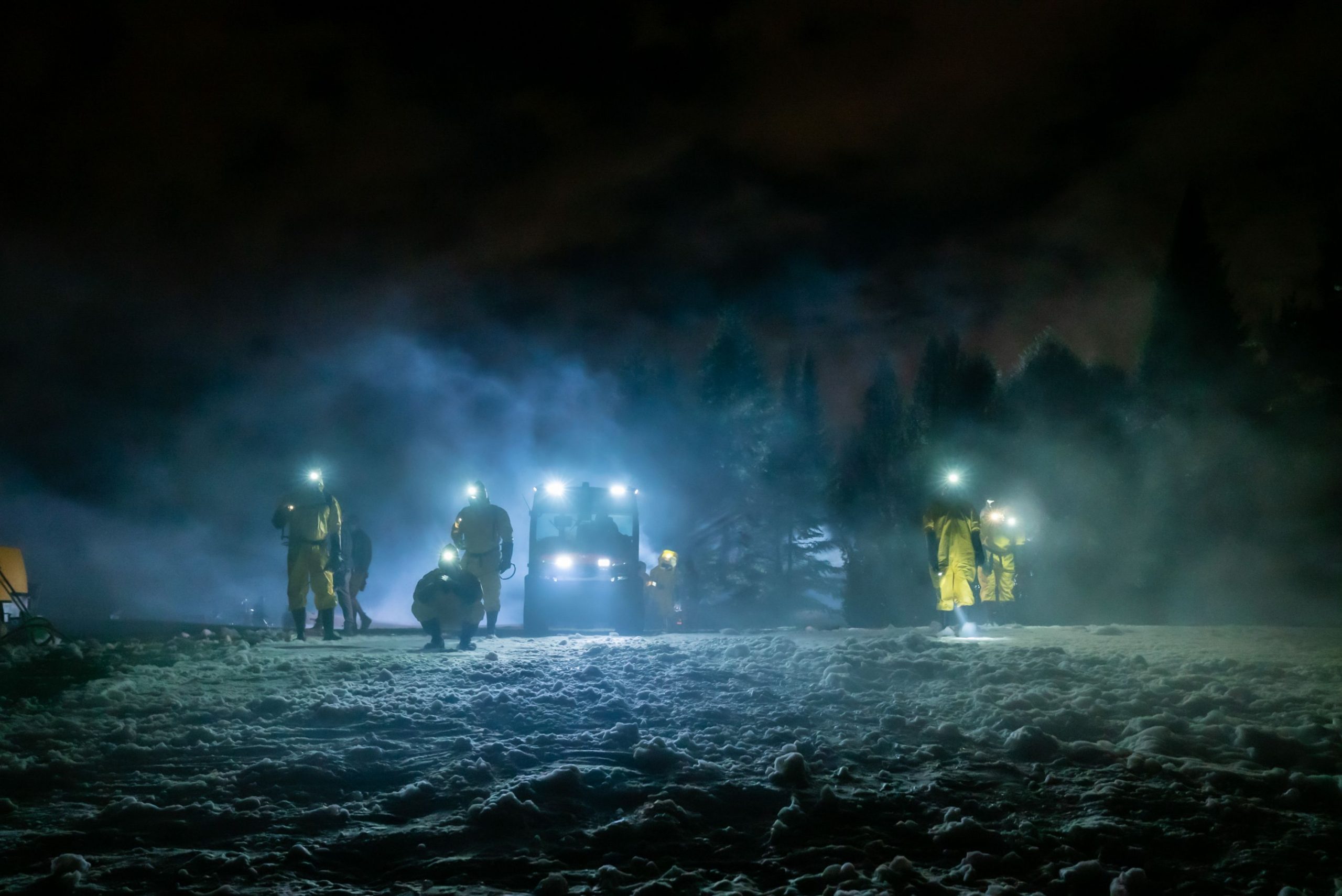 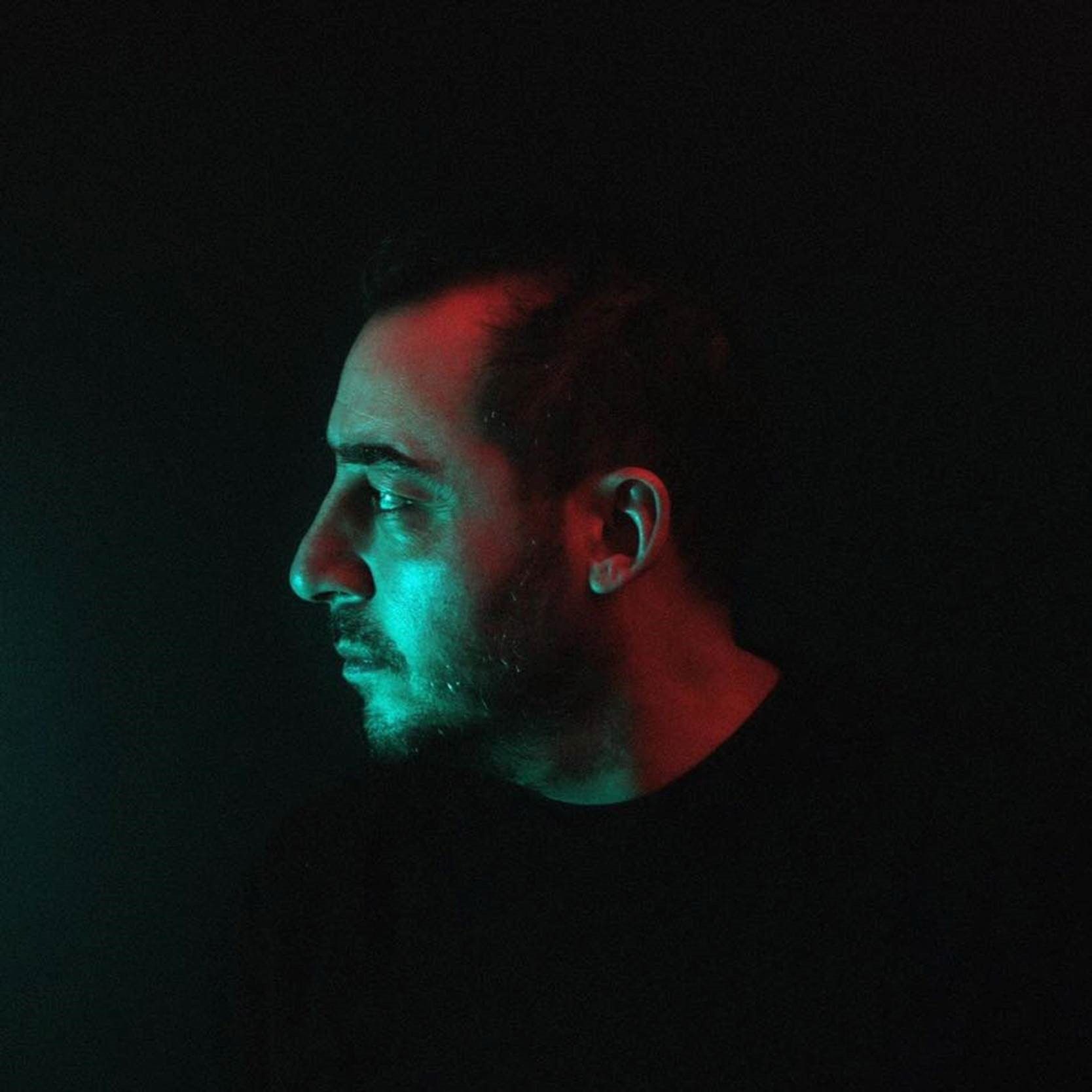 Julien Knafo is a graduate of Concordia University’s renowned film school, where he composed the music for his cohort’s short films all the while developing his own signature as a filmmaker. A true multidisciplinary artist, he composed the music for Kim Nguyen’s two first features Le marais (2003) and Truffe (2006). He went on to direct videoclips for many well-known Quebec artists including Pierre Lapointe and Stefie Shock. In 2010, he adapted and co-directed Lucidité passagère with 3 other directors. Brain Freeze, which he has written and directed (and composed the music for) is his first solo feature.