The Ordinary tragedy of a romantic encounter, sung by Benjamin Biolay and Jeanne Cherhal 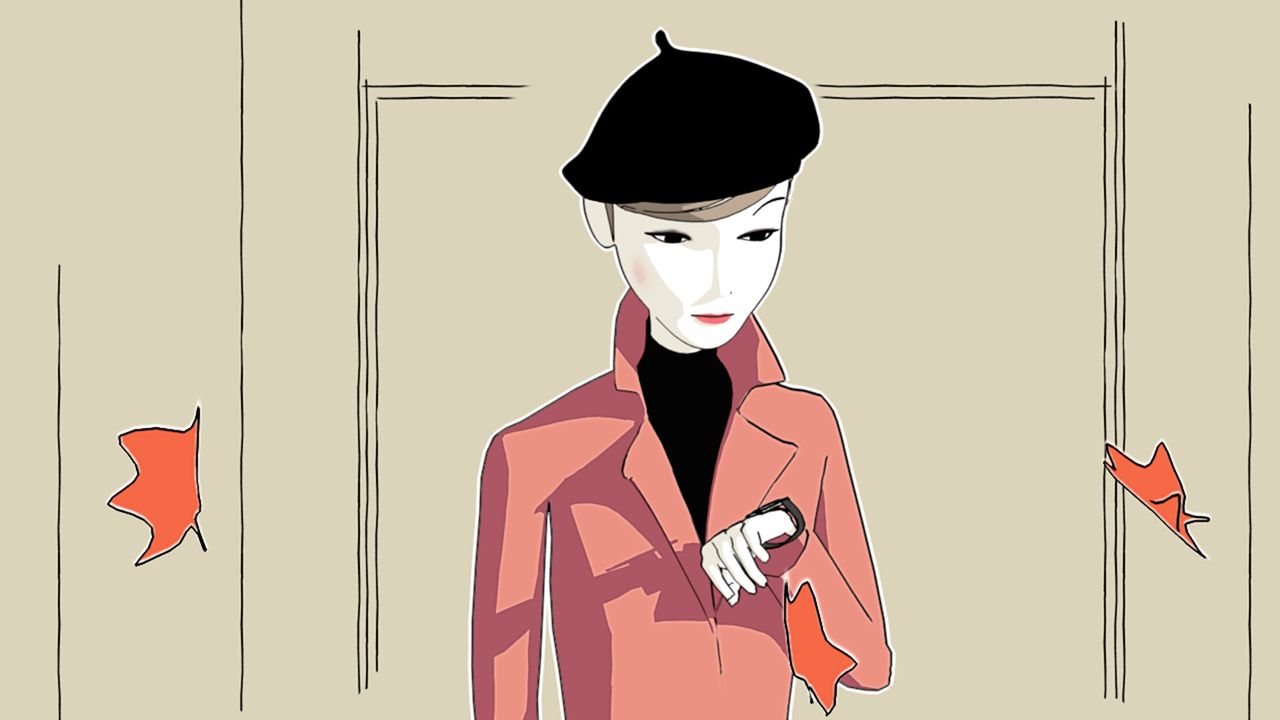 François Avril was born in 1961 in Paris. Graduated from “l'École Nationale Supérieure des Arts Appliqués et des Métiers d'Art“, he began his career as an illustrator for magazines, advertising and publishing. Alone or in collaboration with writers, he has directed numerous children's books and some comics. He also has numerous prints in limited editions. He regularly exhibits his work on canvas or paper in Paris, Geneva, Amsterdam, Brussels, Dinard, Strasbourg and Tokyo.