Colombia, 1980s. Doctor Hector Abad Gomez fights to bring the Medellin residents out of poverty. Despite the threats against him, he refuses to be kept silent. The destiny of this committed doctor and devoted family man is revealed through the gentle and admiring eyes of his son. 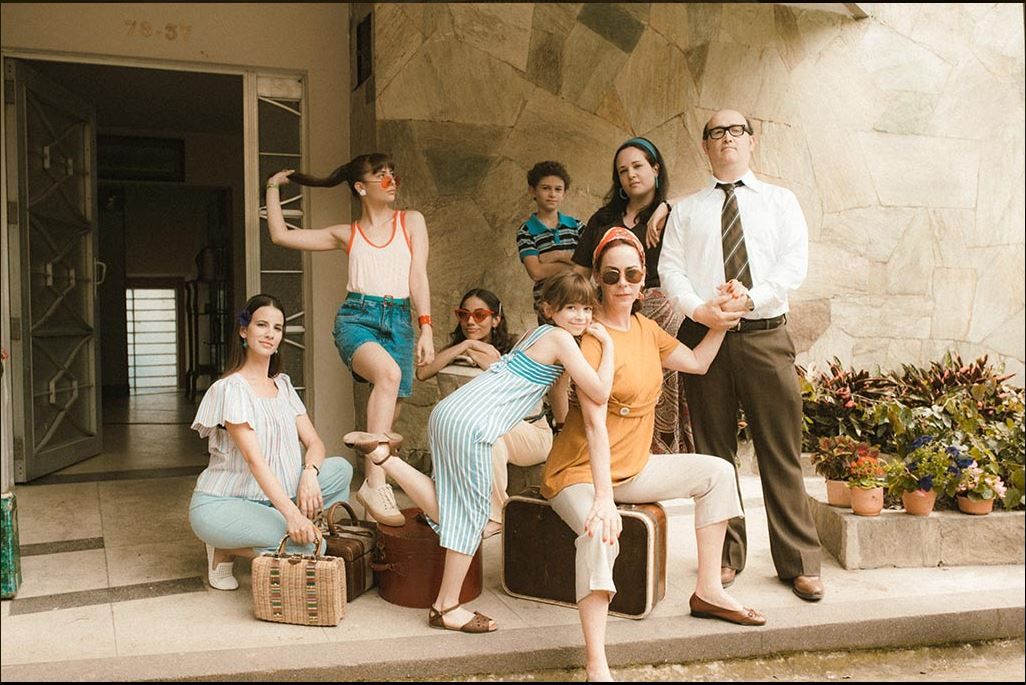 Fernando Trueba was born in Madrid. In the 1970s, he worked as a film critic and in 1980 created the film magazine Casablanca. He also made 6 short films before directing Opera Prima, in 1982, his first feature film (awarded at the Chicago Film Festival). Since then, he has had a prolific career in cinema and television as a producer, director, and scriptwriter. A confirmed music lover, he created Lola Records in 2000 and produced several award-winning albums. He is also the author of a cinema dictionary (Editions Planeta 1997) and editor of a Latin Jazz dictionary (SGAE, 1998). He recently directed his 28th film: We will be the forgotten ones (El olvido que seremos).