The world is made of those who eat and those who get eaten. Raimundo Nonato, our protagonist, finds an alternative way: he cooks. He cooks first in a bar, then in an Italian Restaurant and then in prison - how did he end up in jail? He cooks and learns how to get by in a society divided in two between those who eat and those who get eaten. What he learns, are a series of rules he uses to his advantage: in the end, the cook must also get his share of food ? and only he knows which part tastes best. 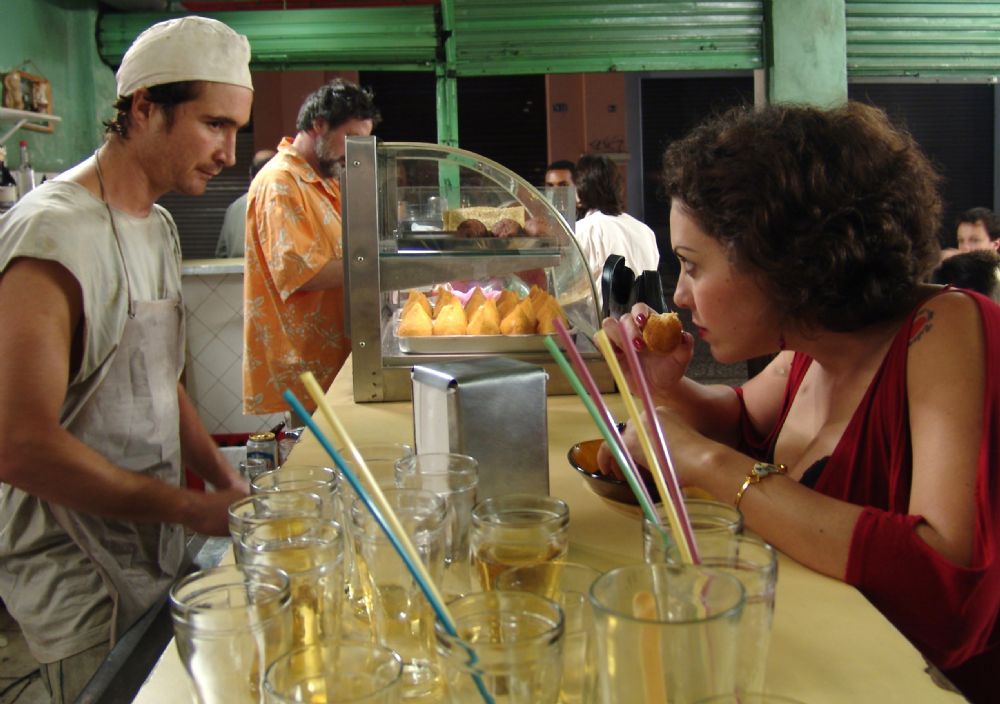 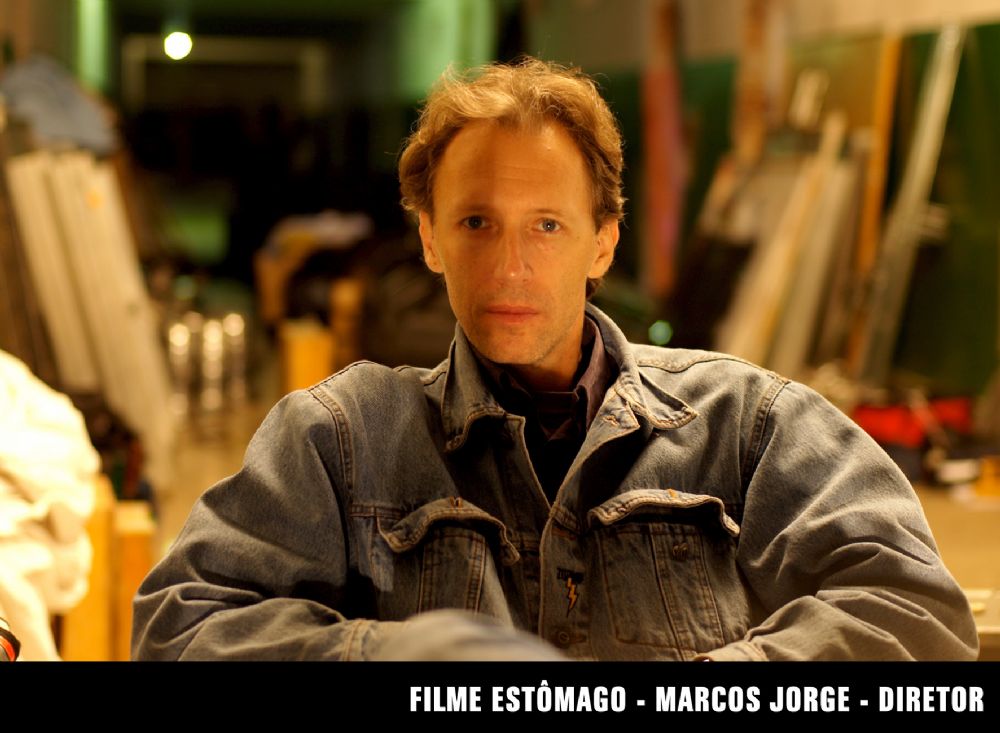 Marcos Jorge studied journalism in Brazil and cinema in Italy. His films and videos have won over 50 awards in festivals in Brazil and abroad. His video installations have been exhibited in France, Italy, Holland and Japan. He is the director of the documentary ?O Ateliê de Luzia? (Luzia´s Atelier) and author of the book ?Brasil Rupestre,? both on Brazil?s rupestrian art. He has directed dozens of advertising films for Brazilian and international companies, winning several awards including Globo networks?s ?Professional of the Year? and two gold medals at the New York Film Festival. His first feature-length fiction film, ?ESTÔMAGO ? A gastronomic Story? won four awards at the 2007 Rio Film Festival.