This video-poetry is the portrait of a woman who lives in the Gaspé forest, at the mercy of the power of winter. Alone, she contemplates the strength and fragility of the universe that surrounds her. Something has led her to flee and to cut herself off from the world. With the help of a seemingly absent (or perhaps imagined) sister to whom she turns, this woman attempts to rebuild.
The existential contemplation that nature allows is a feminist approach, anchored in the wild.
The Sestrales images are video scenes captured in the mountains of Gaspésie by Estelle Frenette-Vallières. The Sestrales words are poems taken from the book of the same title, written by Andréane Frenette-Vallières on the North Shore, published by Éditions du Noroît. The film Sestrales is about the story of two sisters in their respective creative solitudes. 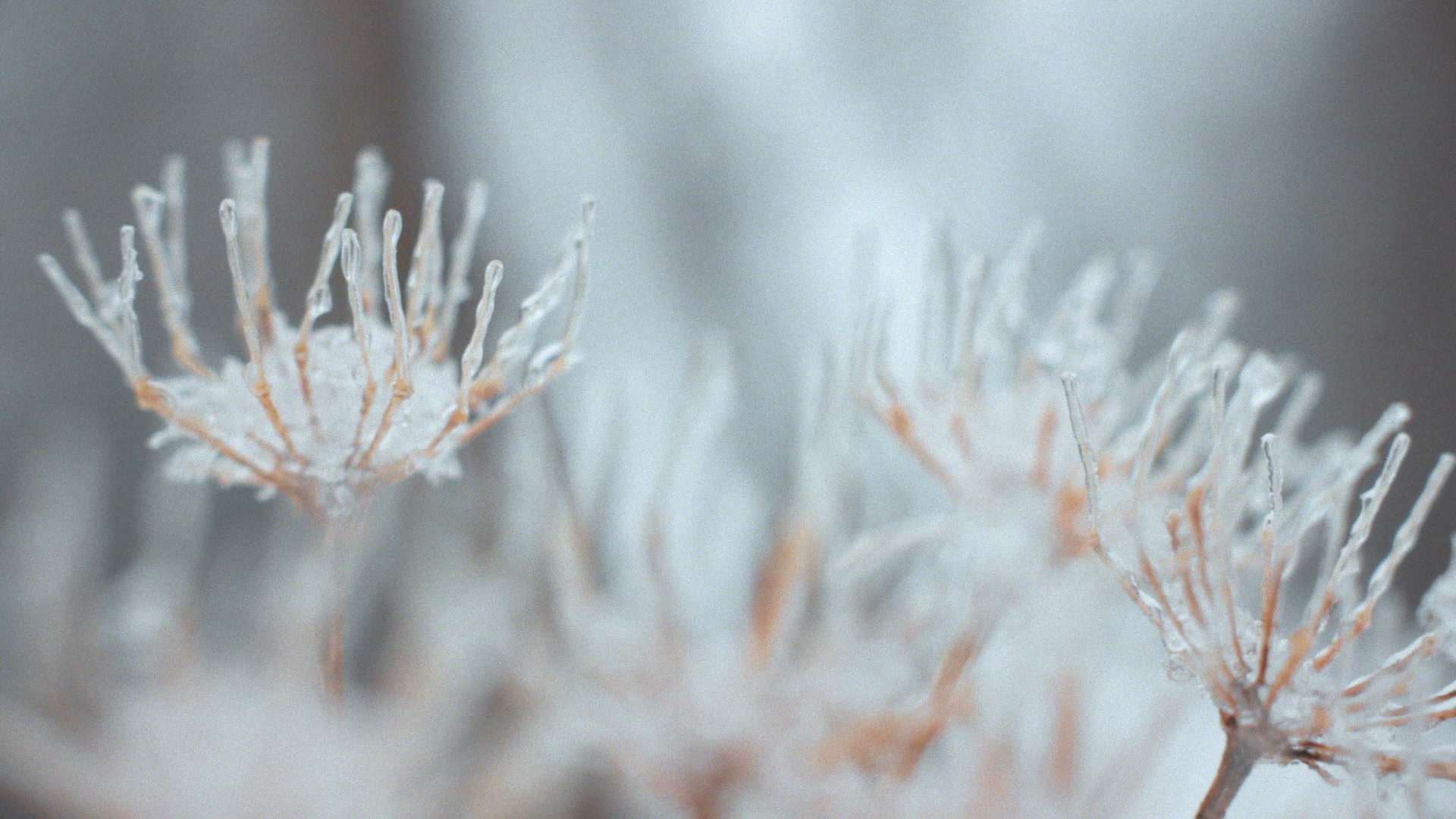