Dongzi, a small-town youth, becomes debt-collector, Xi Jun’s henchman, in an attempt to pay off his sick father’s hospital bills. A cold and estranged parent-child relationship, an unsettling life on the streets, and an ambiguous relationship with a young woman; in Dongzi’s shoes, this is what it is like to be twenty-one. 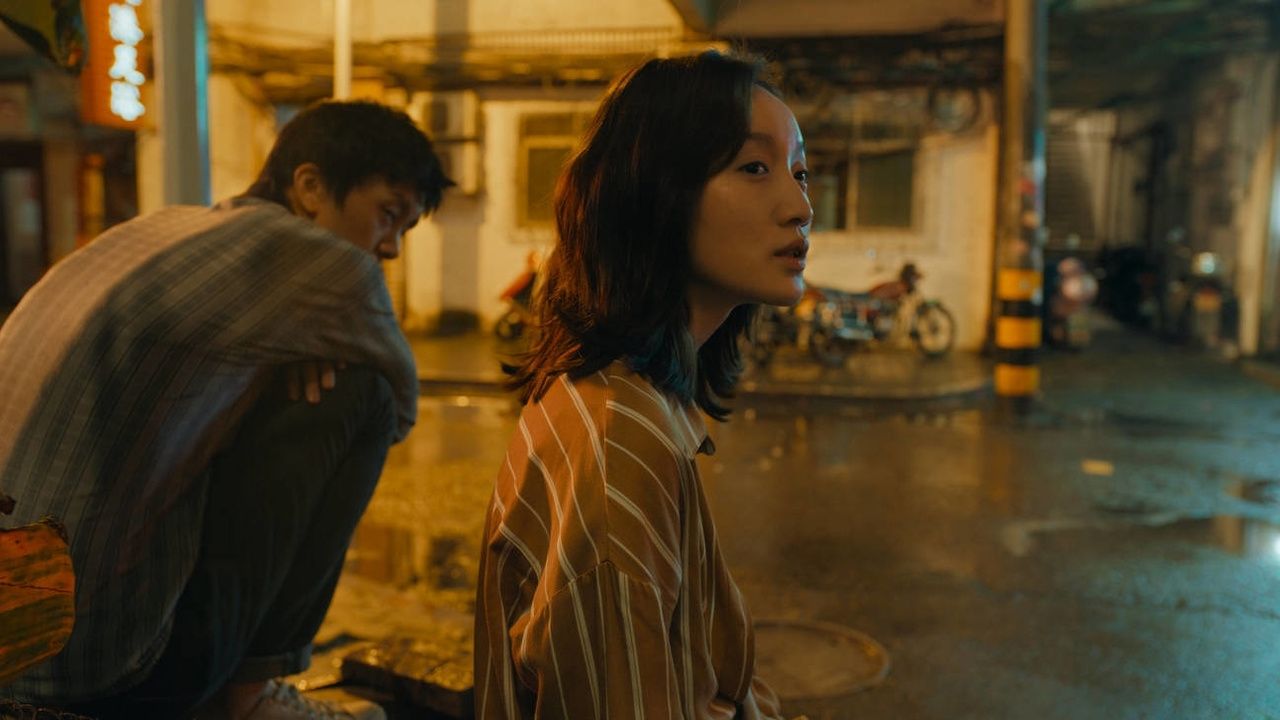 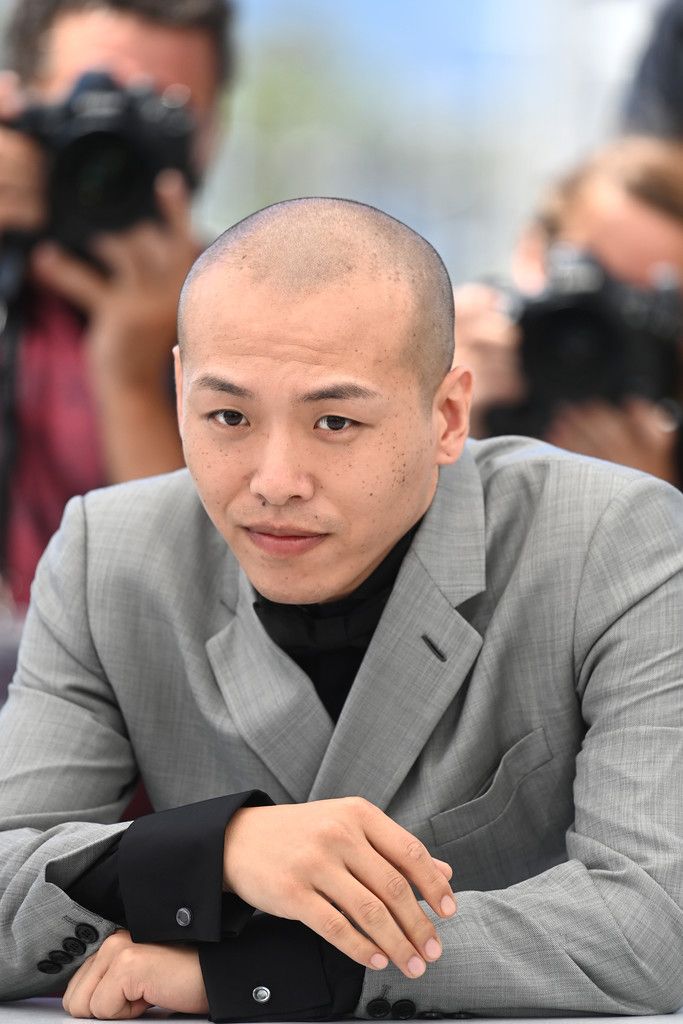 Na Jiazuo is an ethnic Manchu, born in 1989 and raised in Beijing. Having learned to draw from the age of nine, he was admitted to the affiliated middle school of the China Academy of Fine Arts in 2006. Upon graduation, he had originally hoped to go to the Dunhuang Grottoes to sculpt or work in mural restoration, but he failed to make the final China Academy of Fine Arts selection list.
In 2010, he was admitted to the Beijing Film Academy and majored in cinematography.
He enjoys being at home playing the piano, reading, sculpting, or simply just chilling. He is allergic to alcohol and doesn’t like going out much.
In 2007, at the age of 18, Na Jiazuo formed a six-member band that has since been reduced to just two members. During the summer of 2021, they composed a song called “Me First,” which became the theme song of his film, “Streetwise (Gaey Wa’r).” Na Jiazuo created the lyrics, vocals, and part of the composition, and played the guitar accompaniment.