CINÉ-[SKATE] PARC
With its success in 2016, Ciné-[Skate] Parc is back thanks to the collaboration of VANS and Productions Trois Tiers! Come practice your sport and watch skateboarders in action in a game de skate tournament directed by Alain Bergeron, the man behind Abitibi Skate. Highlight of the day: the projection of a documentary on skate legend Tony Alva.

THE TONY ALVA STORY
Tony Alva's story tells of his humble beginnings in the streets of Santa Monica and his rise to fame as part of the legendary Z-Boys band, his inevitable drug-induced implosion and his ultimate return to accept his legitimate place as a symbol of hope and inspiration for generations of snowboarders around the world. 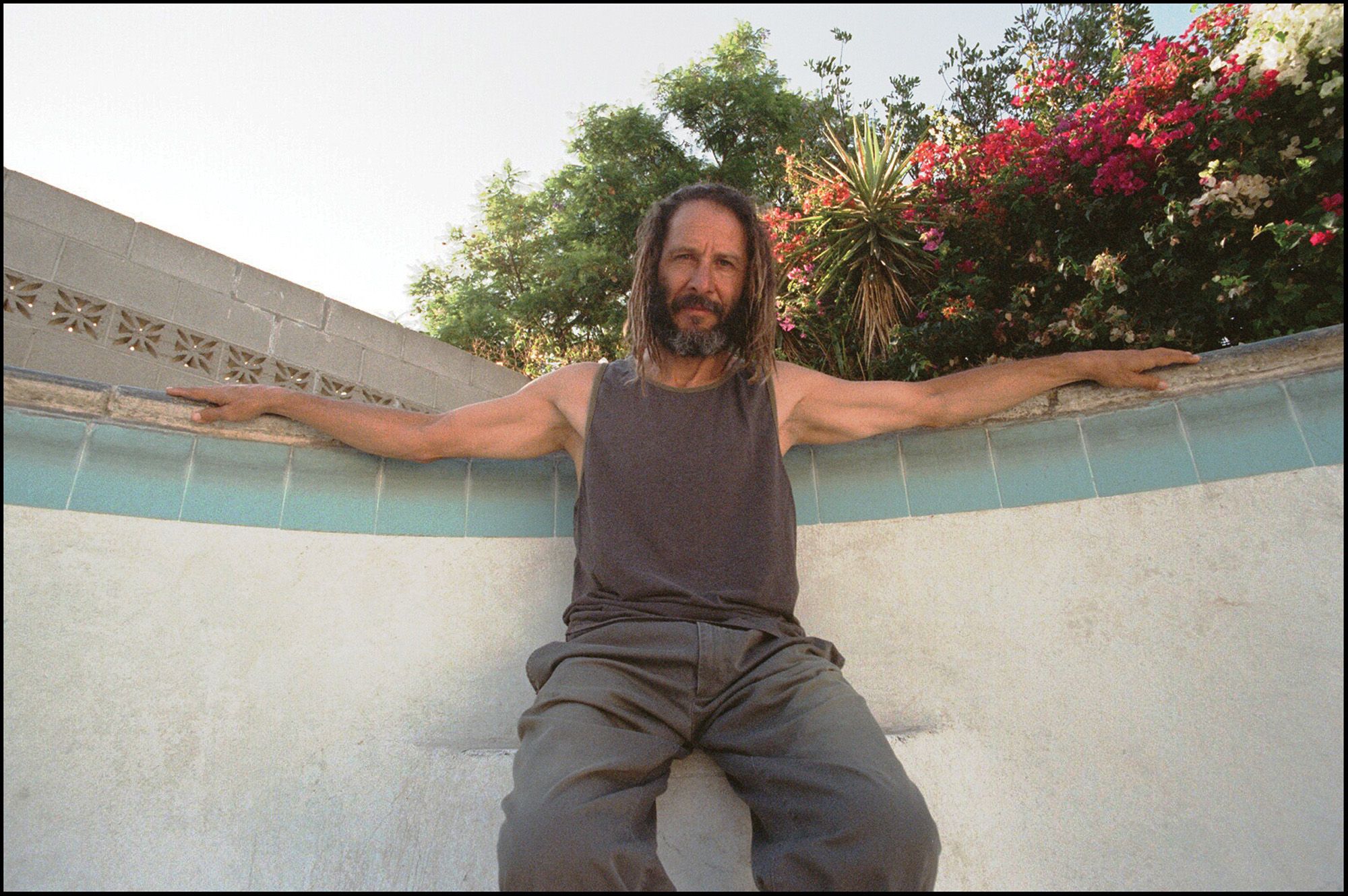