A PARADISE TOO FAR

Upon learning of their mother’s death, Samuel and Émilie, two mentally challenged siblings, run away from their group home in Northern Quebec in the middle of winter. They try to reach Matchi Manitou, the fishing and hunting paradise that Émilie is convinced their mother went to. As they go deeper and deeper in the forest, their relationship is put to the test. GPHQ, PCS 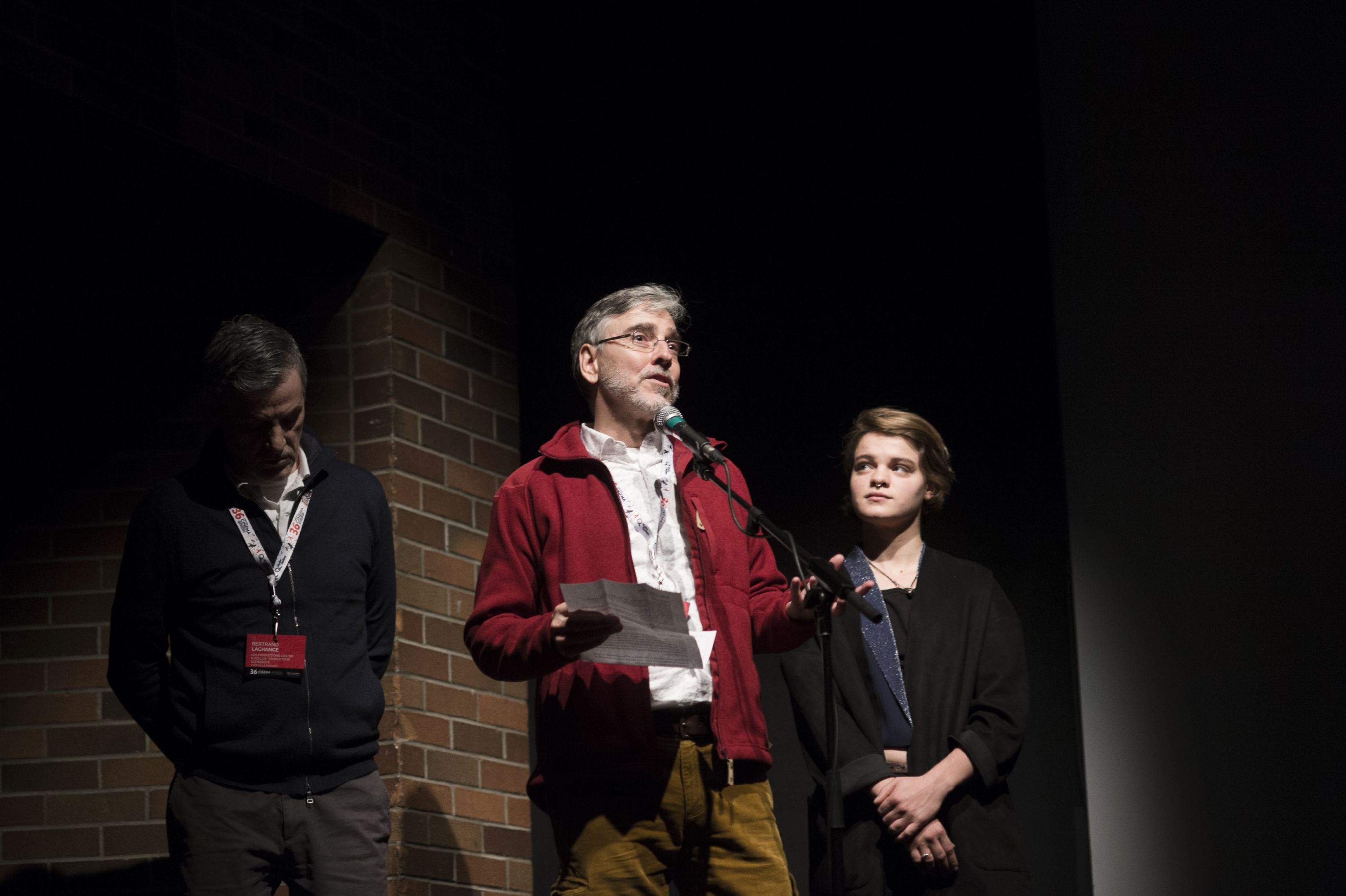 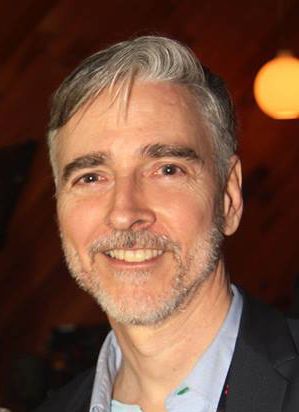 Denis Langlois has cowritten the film with producer Bertrand Lachance. Y'est où le paradis? is their 4th feature, after L'Escorte, Danny in the Sky and Amnesia-The James Brighton Enigma, winner of best Canadian film at Inside Out 2007 (Toronto) and Audience Award at LLamale H 2007 (Montevideo, Uruguay). Amnesia was also released by the British Film Institute in 40 cities in the United Kingdom and Ireland, and the film was released internationally by TLA Video in the USA and the United Kingdom, by ProFunMedia in Germany, Austria and German speaking Switzerland, and by Antiprod in France.