The Liberal government sent a cameraman to a Nunavik village to shoot footage. By befriending an Inuit family, this man immerses himself in the local traditions. Meanwhile, he learns that the village and its inhabitants will be deported to make room for a mining operation. Facing conflict with his employer and his ex-girlfriend, this cameraman must re-examine his own ideals and the true reason he came to the village. 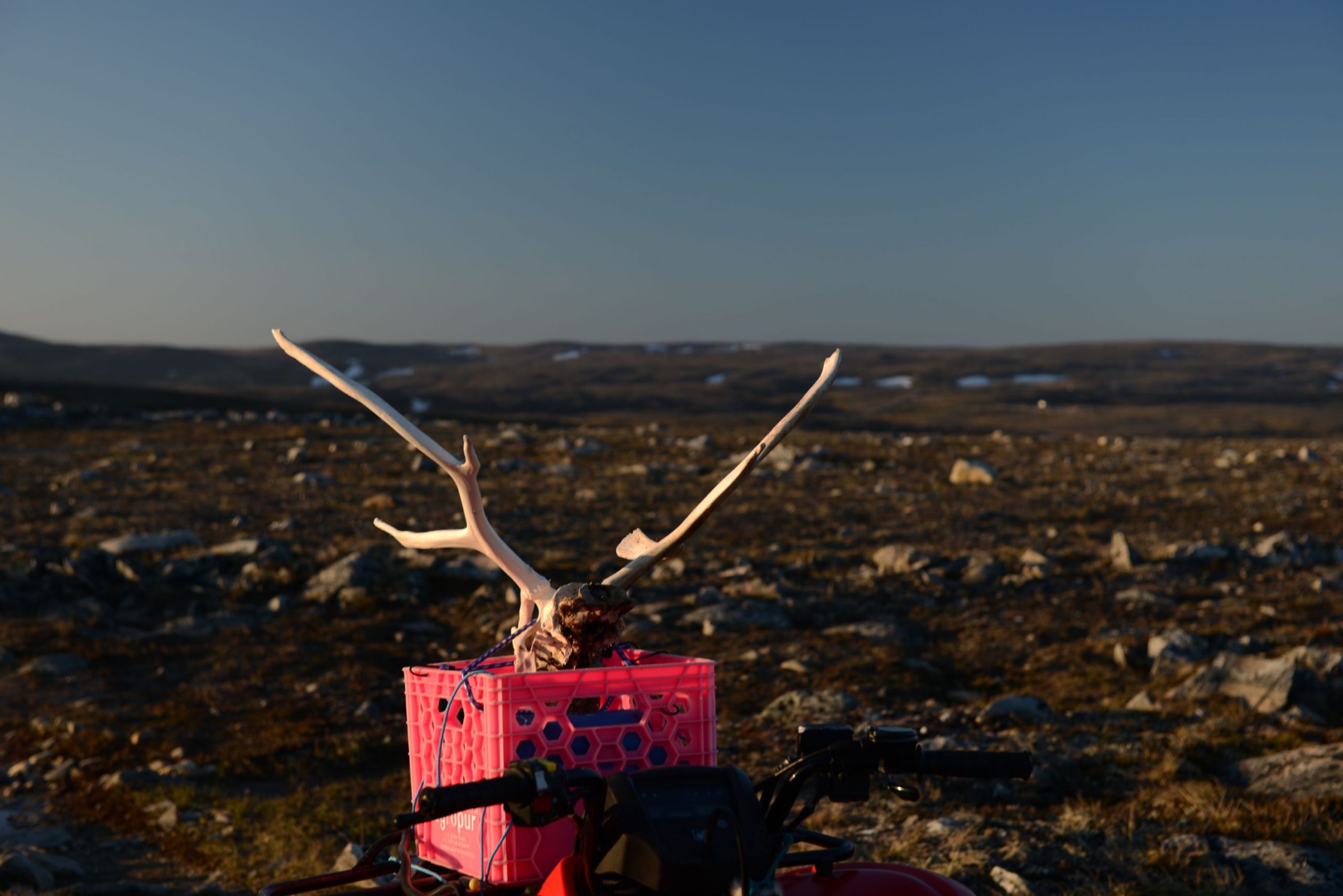